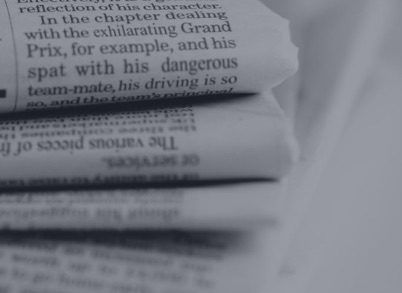 Posted on 11/25/2022
Philippe Mudry, former director general of Agefi, wrote a column in Les Echos dated November 23, in which he exposes, at through a very fine analysis, the reflection led by Jean-François Serval and Jean-Pascal Tranié, on the monetary policy to be conducted to get out of the "trap debt ". Philippe Mudry endorses the approach proposed by the co-authors in their latest book*, an approach which he describes, very pertinently, of "great conversion". A " conversion” which consists, the author reminds us, in transforming excess debt, now worthless because it does not earn interest, in invested equity in the real economy, through profitable infrastructure projects.